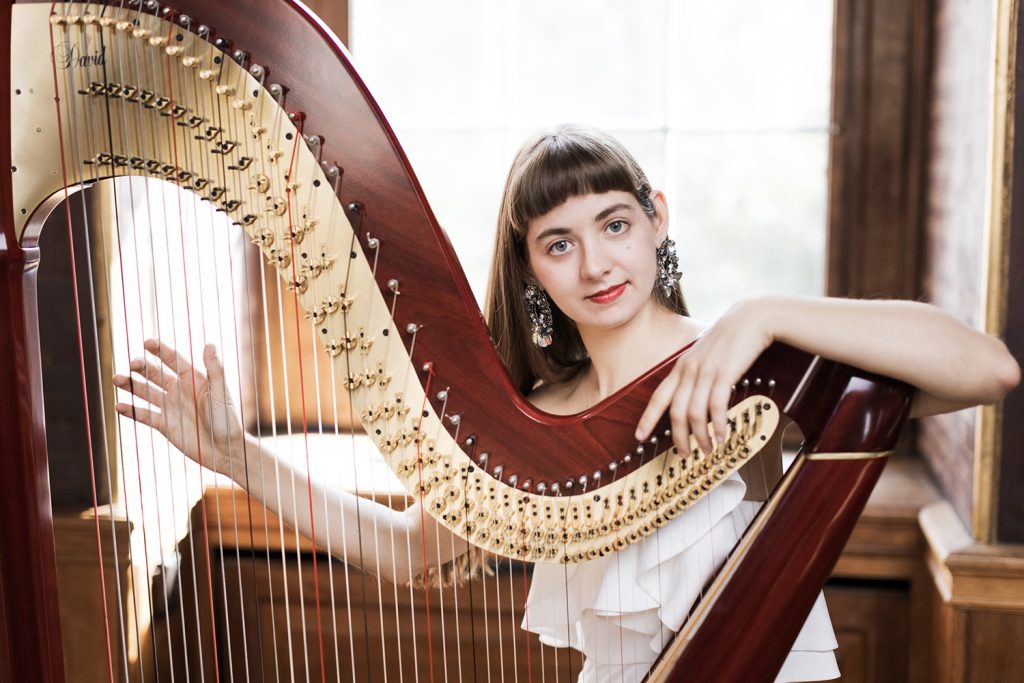 Helena Ricci is a trailblazing award-winning virtuoso harpist with a radiant personality and entrepreneurial creativity.

How long have you been playing your instrument for?

I fell in love with the harp as a small child and begged my parents to play until I was eight and my hands were strong enough to start. I have been playing ever since.

Making music or collaborating with other people, sharing an emotion with an audience. Music for me transcends the inherent human condition of being alone, it’s a deeply human experience that speaks directly to the core of our beings.

Can you tell us a little bit about the kind of music you play/sing?

During the pandemic I discovered how meditative neoclassical music by such composers as Philip Glass and Joep Beving are to play, they allowed me to reconnect with my musical self during these difficult times full of questionings. On the harp I love transcribing masterworks such as pieces by Bach or more unusual ones, sometimes for the first time ever on the harp. My method of choosing repertoire is strongly influenced by how much I love and believe in a piece in the first place, I believe the listener can really feel this deeper connection.

It varies on what I am currently practicing or my mood but in terms of consistency and emotional impact J.S Bach’s music would definitely sit among the top five. That being said my Spotify playlist is full of pop and indie music, great for dancing and running!

To the risk of being cheesy… My mum for her strength, resilience and how sweet a person she is. My brother for his intelligence, humour and strong character. Artistically I admire pianist Víkingur Ólafsson for his innovative programming, his career outside of the traditional competition path, stunning musical and visual world that feels both personal and open to a deeper dimension.

Showcasing the harp as a solo instrument, connecting with new audiences through creative projects and being part of such an amazing family of musicians and team advocating for classical music.

I have very fond memories of watching the Cirque du Soleil’s Alegria with my dad at the Royal Albert Hall for my tenth birthday. The music, costumes and magical atmosphere were amazing, I felt transported to another world and couldn’t get my eyes off the stage.

If I’m on a desert island on my own: recordings of the voices of people I care about and love.

Photography, reading (anyone else loving the smell of books?), running and gardening.

I take my camera everywhere I go and love shooting portraits or filming unseen details of everyday life.  During one of the pandemic once-a-day outings I recorded a hurt butterfly landing on my arm, a video which among hundreds of entries was a winner in the “Mixing Colours” competition; it subsequently ended up being the official video for Brian & Roger Eno’s “Cerulean Blue” on the Deutsche Grammophon Youtube Channel. Unexpected but proud moment that validated that I could be creative outside of music too. 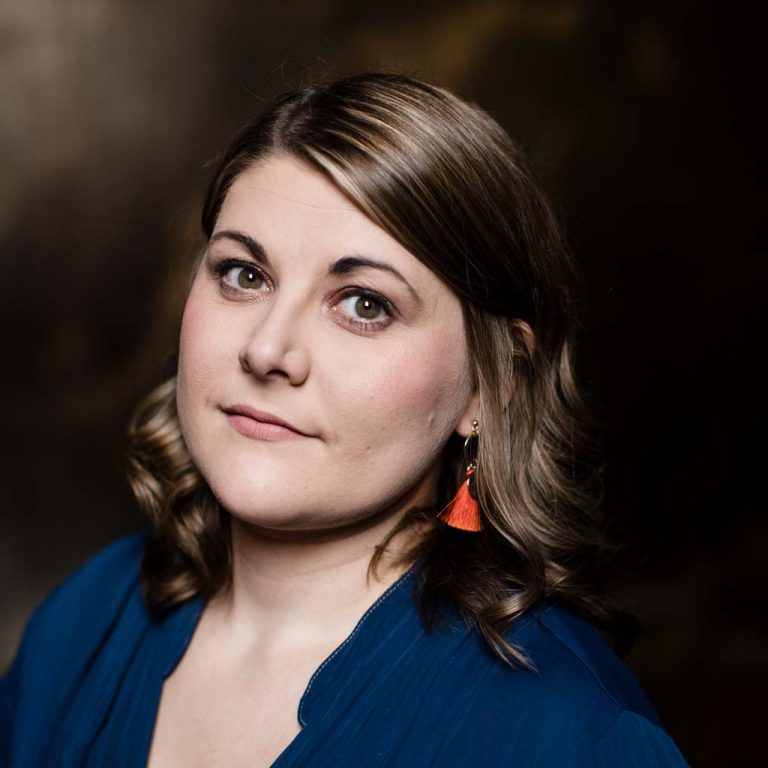 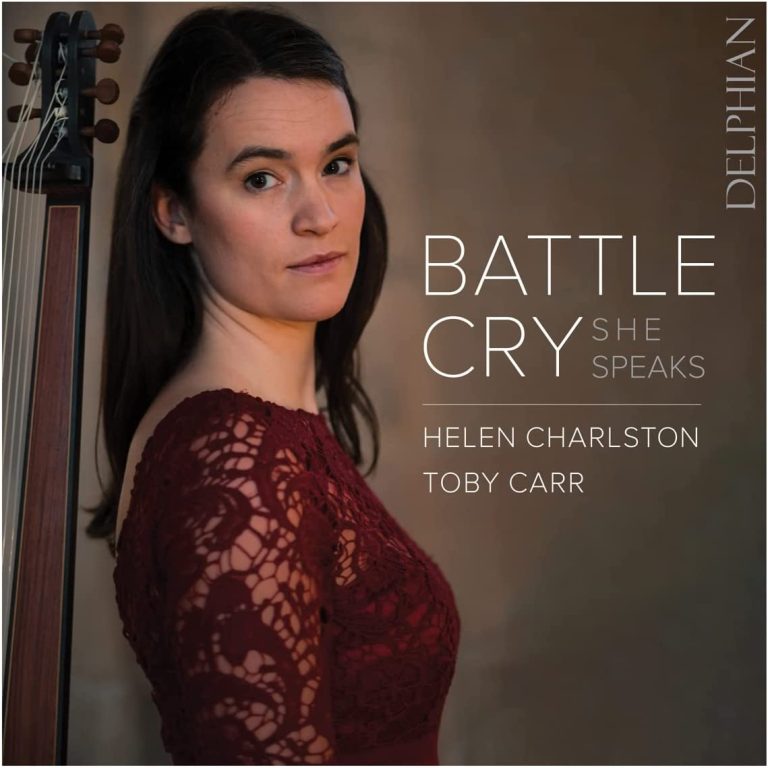