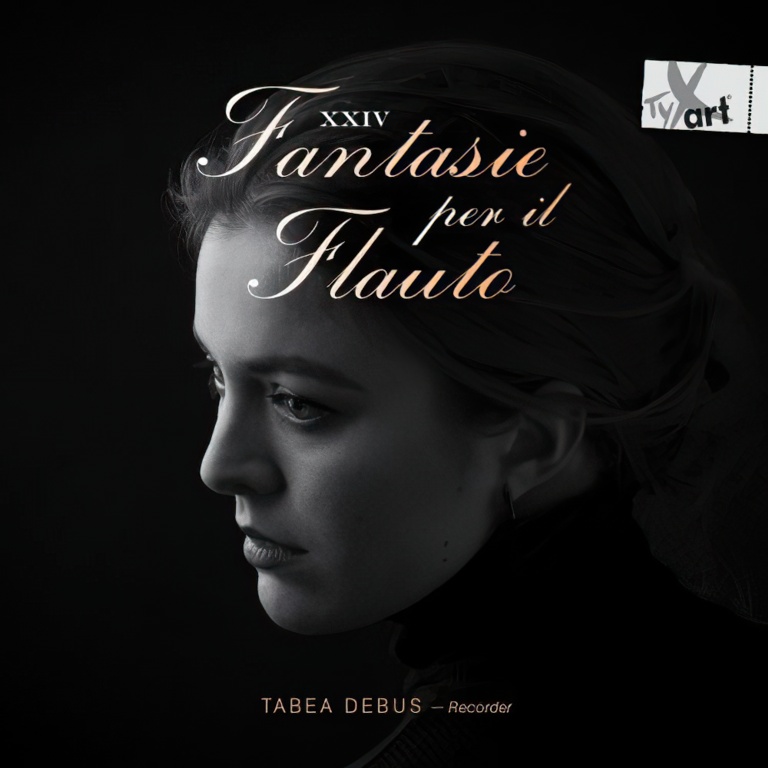 Each new composition – written by leading composers such as Colin Matthews and Ronald Corp as well as fellow CMF Artists Misha Mullov-Abbado and Alastair Penman – is a response to one of the twelve Fantasias. Together, they form a rich anthology, a hybrid work, which is both a natural extension of Telemann’s own stylistic eclecticism, and a true picture of what it is to be a recorder player in the 21st century.