In 2017, we worked very closely with Tabea Debus (2016 CMF Artist) to commission and record thirteen new works from thirteen leading contemporary composers. Commissioning so many new works at once is a rarity in itself, but when you consider that these are works for solo recorder – an instrument often pigeon-holed in the early-music world – the project is all the more remarkable.

The album was the culmination of this project, one that was instigated by Tabea’s wish to celebrate the 250th anniversary of the death of her baroque hero, Georg Philipp Telemann, whose ‘Twelve Fantasias for Unaccompanied Flute’ is one of the stalwarts of the recorder repertoire.

‘XXIV Fantasie per il Flauto’ presents a complete recording of Telemann’s ‘Twelve Fantasias’ interspersed with twelve of these new works, each of which is a 21st-century response to one of Telemann’s baroque fantasias. 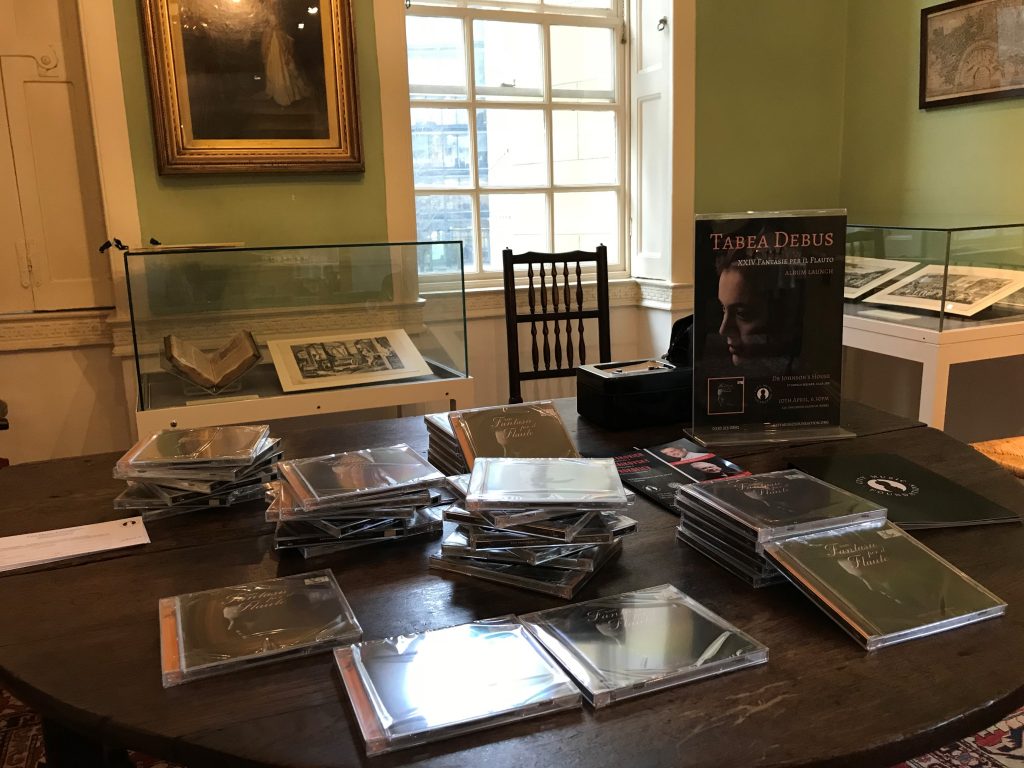 We decided to launch the album at Dr Johnson’s House since Samuel Johnson (1709-1784), the great lexicographer, was a direct contemporary of Telemann (1681-1767). It was in the attic of this charming townhouse – where the performance took place – that Johnson compiled his Dictionary of the English Language.

On the morning of the launch, we invited Classic FM to film Tabea at Dr Johnson’s House. The video, shared on the same day, has been viewed of 35,000 times. 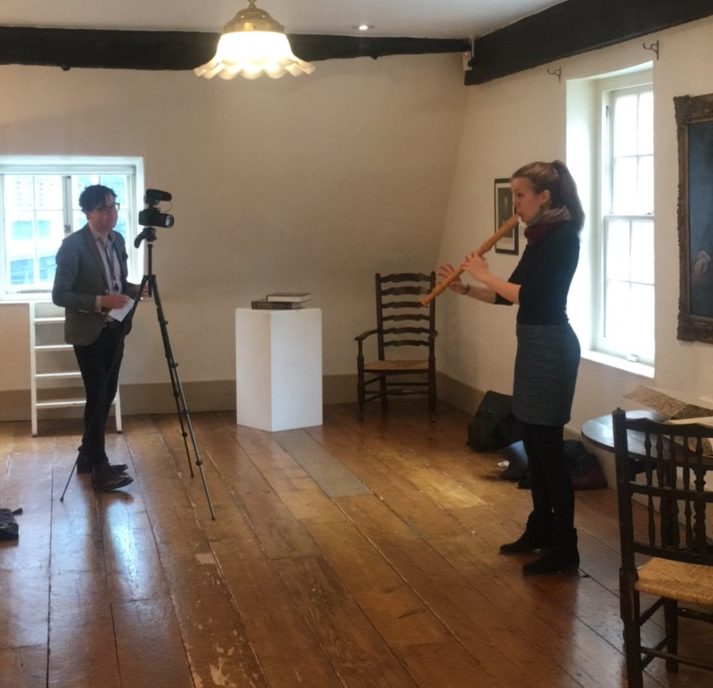 After a drink’s reception attended by Tabea and a number of the commissioned composers, Tabea performed a selection of works from the album to a packed room, surrounded by portraits of Dr Johnson. 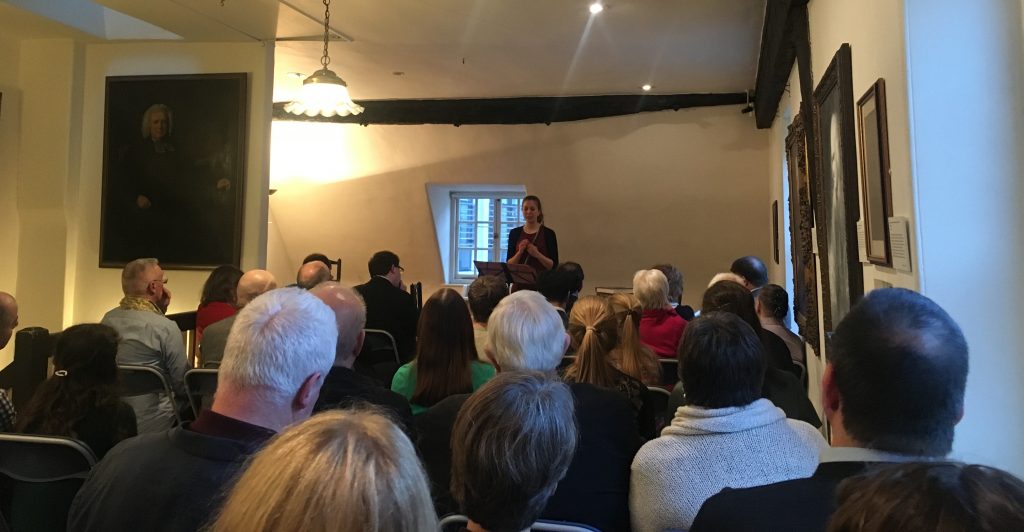 Since the launch, Tabea’s album has been lauded by critics and received a number of radio-plays by stations in the UK and Germany.

“Only very rarely do we get the chance to encounter musicians in full artistic control and bestowed with a technical ability that makes you sit and listen in awe.” David Bellinger, Early Music Review

“It is a deeply gifted artist who can make listening to twenty-four solo recorder fantasias, let alone just Telemann’s twelve, such a compelling and rewarding experience.” Stephen Pettitt, Recorder Magazine

“This is a very impressive venture, both by a young performer who is clearly marking out an impressive musical career, and also by the more seasoned and august City Music Foundation” Andrew Benson-Wilson