A Day of Music at St Bartholomew’s Hospital

A hospital may not seem like the most obvious music venue, but walk through the Henry VIII gate of St Bart’s Hospital and you’re soon greeted by a stunning 15th-century church tower followed by a large Georgian square. Journey further in and you’ll discover the hospital’s hidden gem, the Barts Pathology Museum.

In April 2018, cellist Abner Jairo Ortiz Garcia was selected to be the second CMF Mexican International Scholar. Jairo makes his London debut in this lunchtime recital at The Hospital Church of St Bartholomew the Less with pianist Mihai Ritivoiu.

Jairo won First Prize at the National Cello Competition of Mexico in 2014 and has performed at the Cervantino Festival (Mexico), the Piatigorsky International Cello Festival (Los Angeles), and Young Euro Classic (Berlin); he is currently studying in Pittsburgh (USA). Ritivoiu is busy as both a solo and chamber pianist working throughout the UK and Europe. Recent and upcoming highlights include Shostakovich’s Piano Concerto No. 2 with the English Chamber Orchestra at Cadogan Hall and a recital with cellist Yoanna Prodanova at the St Magnus International Festival.

Jazz in the Square (free)

Described as “one to watch” (Jazzwise Magazine) and “a fantastic talent” (Helen Mayhew, Jazz FM), Alex Hitchcock is already widely celebrated as a leading saxophonist and bandleader. Hot off the back of his first UK tour and the release of his debut EP, Hitchcock is joined by three of his regular collaborators  for an afternoon of jazz in the hospital square.

Premiered alongside his acclaimed little match girl passion, this haunting song cycle continues its moving comparison between the worlds of the living and the dead. With lyrics drawn solely from the songs of Franz Schubert, who personified Death numerous times, Lang “connects the dots between Romantic morbidity and emo rock” (The New York Times). death speaks is paired with songs and instrumental numbers by Dowland, Ravel, JS Bach, Kurtág and Jonny Greenwood, as well as by Schubert himself.

The performers include two City Music Foundation Artists: Lotte Betts-Dean (mezzo-soprano) and Andrey Lebedev (guitar). Not often open to the public, Barts Pathology Museum is a Victorian gallery hidden at the top of St Bartholomew’s Hospital; it houses over 5000 medical specimens displayed over 3 mezzanine levels.

CMF has been looking for its own space for some time, a place to host our many core activities (concerts, workshops, rehearsals etc.) and our office. CMF is currently exploring – with the Parish of Great St Bartholomew and other stakeholders – the possibility of making St Bartholomew the Less its permanent home in the City of London. 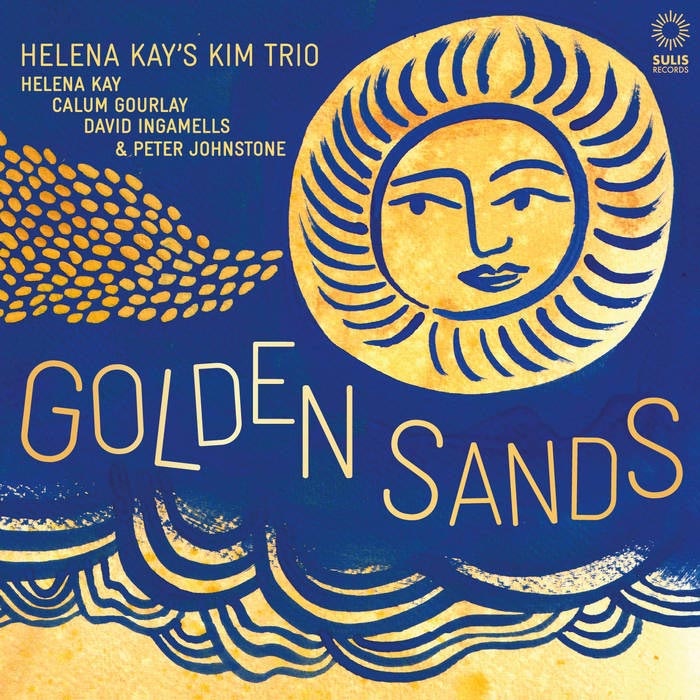 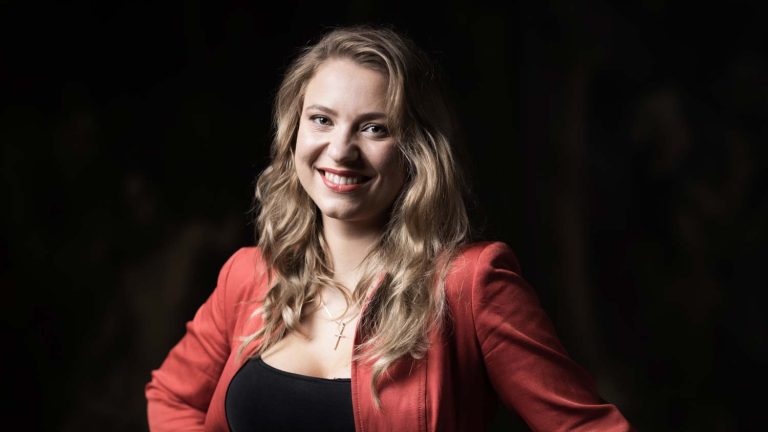 CMF’s Laura Perešivana took to London’s opera stages twice this summer, with performances at the Royal Albert Hall and at Opera Holland Park.